More Wattage Used Than We Can Handle? Give Me A Break

This is what happens when you have no power for days and wake up at 3:00 am when it comes on. You do research. I admittedly didn’t know of ERCOT until this winter storm that Texas has endured which “caused” massive power outages.

I heard and saw everything from wind turbines froze, fossil fuel production suffered, to Hell finally froze over. I saw so many contradictory statements but didn’t really have time to look until the wee hours of the morning. I can say this though, it seems as though politics are at it again.

The right side is blaming green energy sources for failing. The left side is blaming fossil fuel sources for failing. Ric Perry this, AOC that. ERCOT also decided to have a special meeting while to discuss pricing while millions were literally freezing to death. Isn’t that like an impeachment going on during a pandemic where funds are being held from the people? Either way, I digress.

Here’s what I was able to find consistently. ERCOT (Energy Reliability Company of Texas) who is responsible for the Texas Power Grid, is saying that they weren’t able to keep up with the production because of the peak in usage. They then instituted California style “rolling power outages.” I was without power for over 60 hours while parts of Houston were lit up like a Christmas tree.

The so called peak lasted less than 4 hours with a max peak of 68 gigawatts. To compare, last summer (2020) Texas had over 200 hours of wattage used greater that 68 gigawatts over a span of 67 days with a max of 74 gigawatts of which there were 7 days. Please excuse that run on sentence.

So. Are we really to believe a system that handled that much usage over that many days for over 200 hours simply couldn’t handle 4 hours of high usage? I think not. I have a hard time believing that. Hell, your own data says otherwise. To the “average citizen” this seems like a ploy for a political agenda or to enrich your own pockets while costing literal lives. If you wanted a reason to simply raise prices, say so. We can understand that, and while there may be some dissent, we’ll get over it and will not have lost lives.

I feel, and this is my personal opinion, that there should be a criminal investigation over the handling of this. 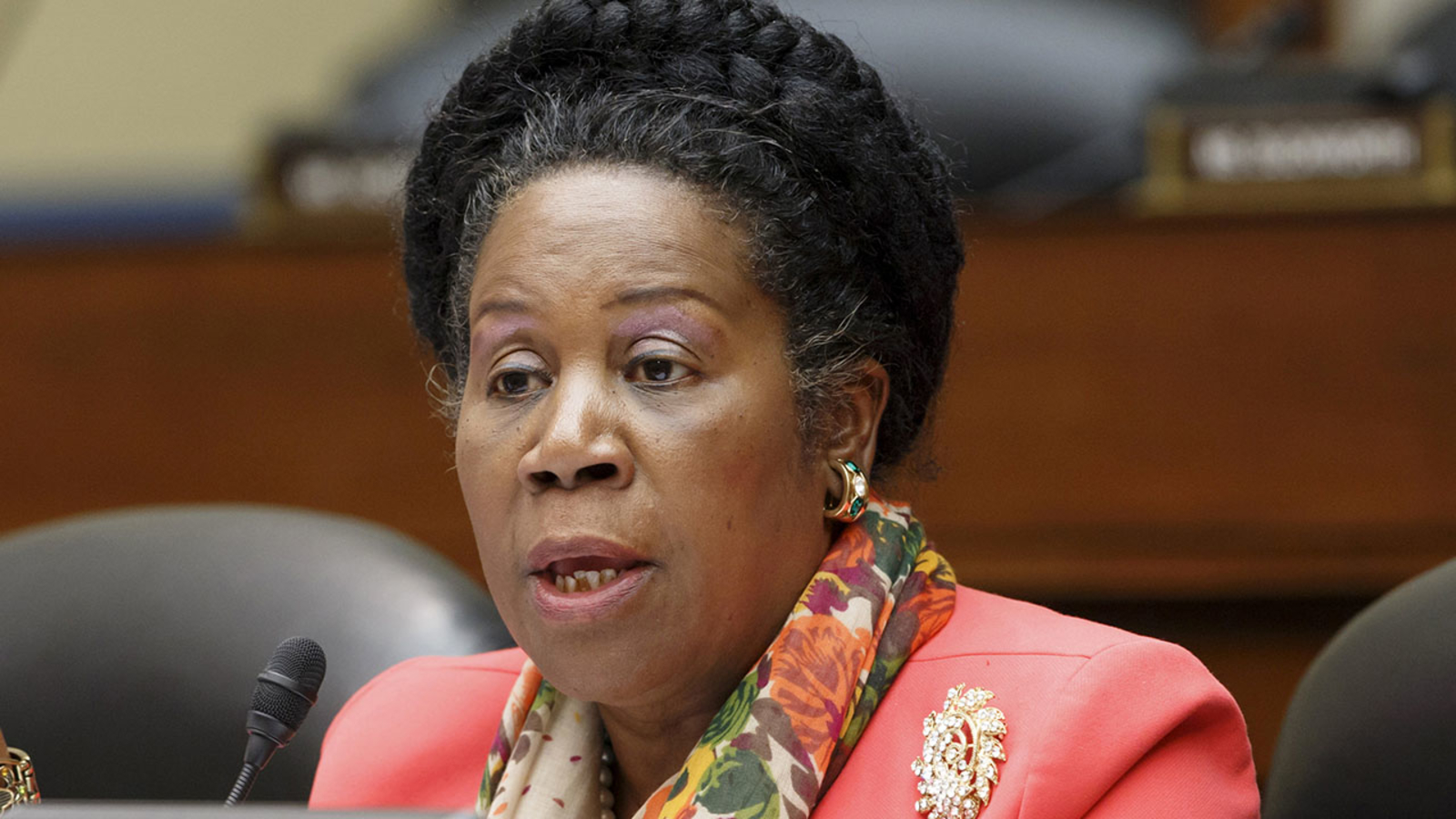 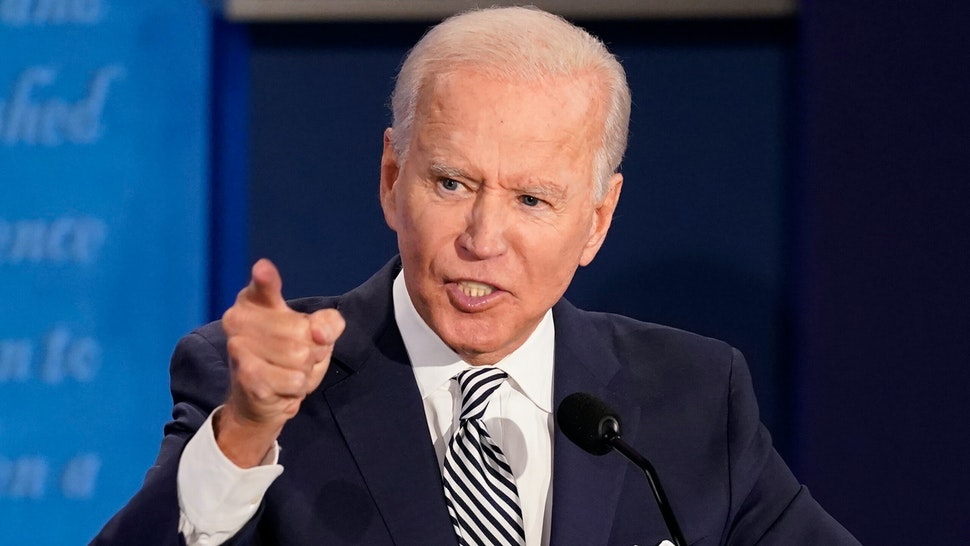 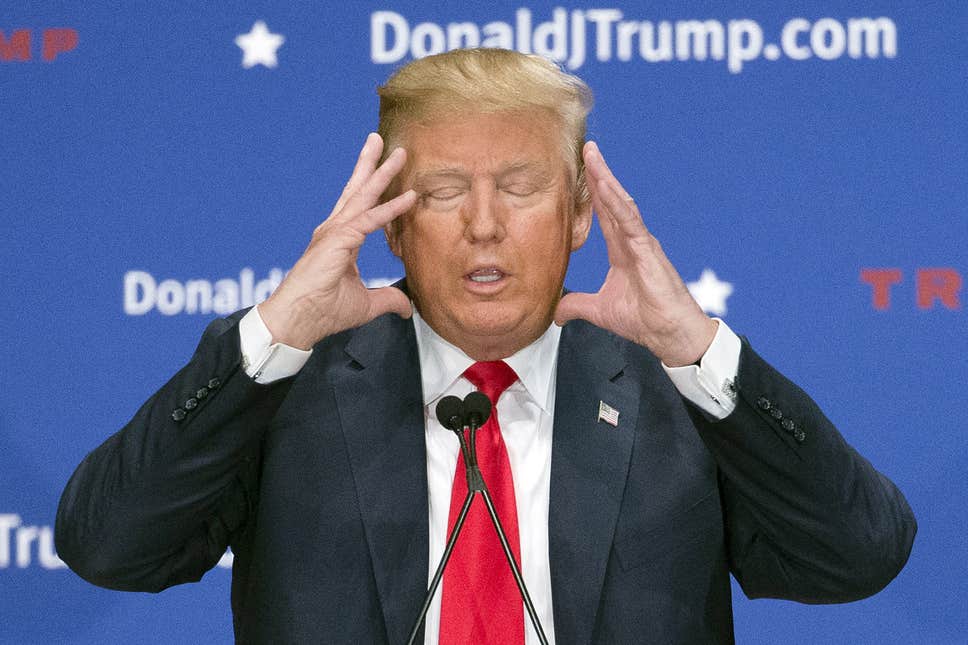 By Stephen Andrew – October 15, 2020 – Popculture.com Twitter locked the Trump campaign’s official page for violating the site’s terms of conditions with a video about Hunter Biden. According to Fox News,