In late September, Ice Cube shared that he would be open to voting for President Donald Trump if he would come around on his “Contract with Black America.” Ice Cube’s contract calls on lawmakers to make concrete, policy-based promises to Black Americans in order to put an end to systemic racism. Based on a tweet from Katrina Pierson, a senior advisor for Trump, it seems as though Ice Cube has collaborated with the president’s administration on a plan to address the financial concerns within the Black community.

On Twitter, Pierson gave a “shoutout” to Ice Cube for working with Trump’s administration to help develop the Platinum Plan. As for what the Platinum Plan entails, it centers on four specific pillars — opportunity, security, prosperity, and fairness. The plan also includes the promises that Trump will supposedly keep to the Black community over the next four years if he is re-elected. Those promises include creating 3 million new jobs for the Black community, increasing access to capital in the Black community by about $500 billion, access to better education and more job training opportunities, creating 500,000 new Black-owned businesses, and keeping urban neighborhoods safe with the “highest policing standards.”

Ice Cube previously said that he would throw his support behind the candidate that agrees to his “Contract with Black America.” During an interview with TMZ Live, the rapper shared that seeing this contract signed was his only goal in advance of the presidential election. “Both sides have contacted us, and what I see is, both sides understand that something big needs to be done,” he said. “What I think the Biden campaign should really be scared of is, you know, Trump could actually do it. He can try to implement it before the election. I’m ready to fight for Black people, and I’m not concerned about too many other things right now, we’ve been concerned about so many other things and so many other issues that benefit everybody but us, and it’s time for us to benefit. Somebody needs to step up to the plate and do it.”

Ice Cube said that representatives from both the Trump and Biden campaigns were in contact with him about this issue. But, he did not share whether either campaign was close to openly endorsing his contract. He added, “The end game is to get a candidate to adopt this plan, because it’s needed for Black America. You know, we’ve all got our favorite candidate that we want to win, but the thing is, we need this done. No more time to talk. No more promises. That’s the end game, it’s to pressure the candidates to adopt some of things that’s in this plan that — across the board — they all agree with.” 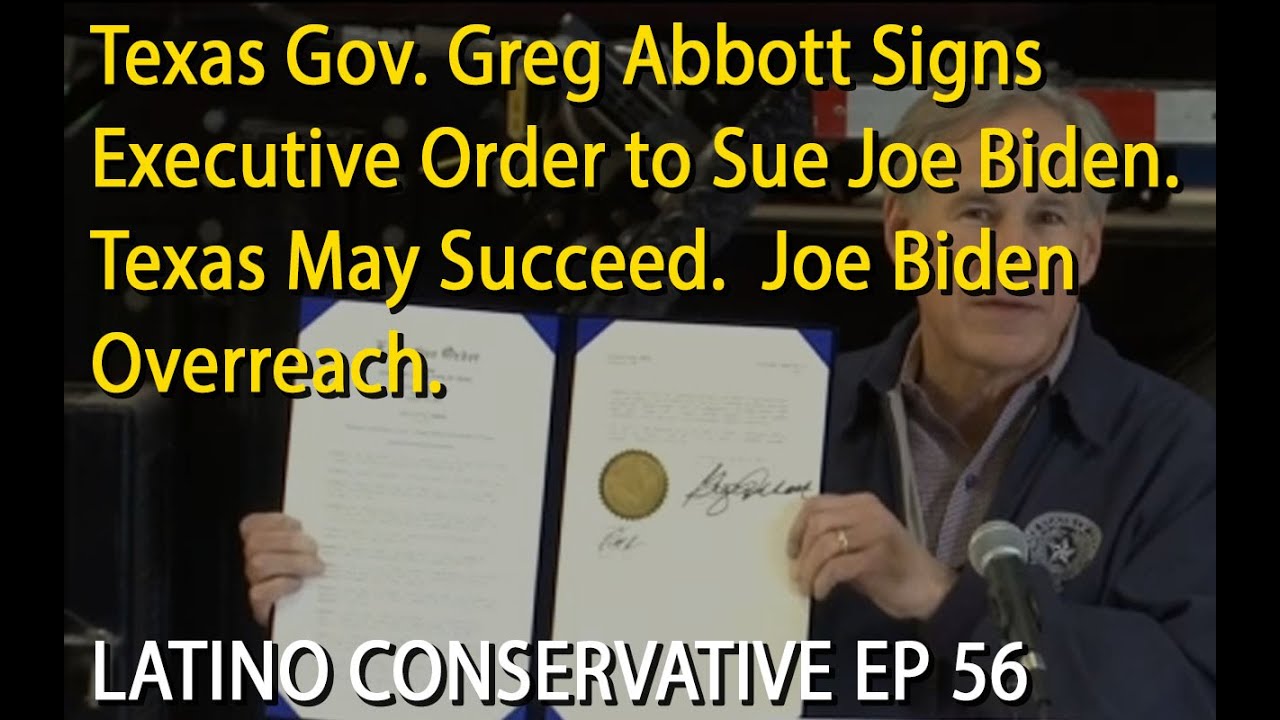 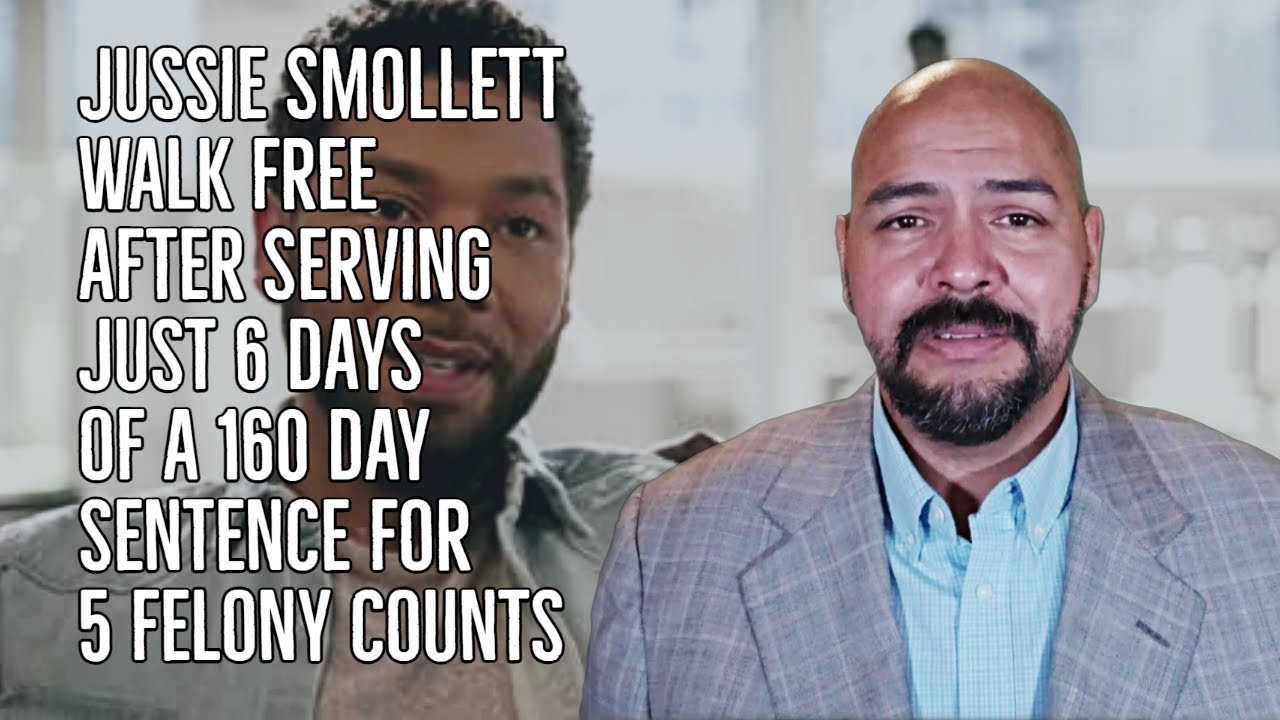 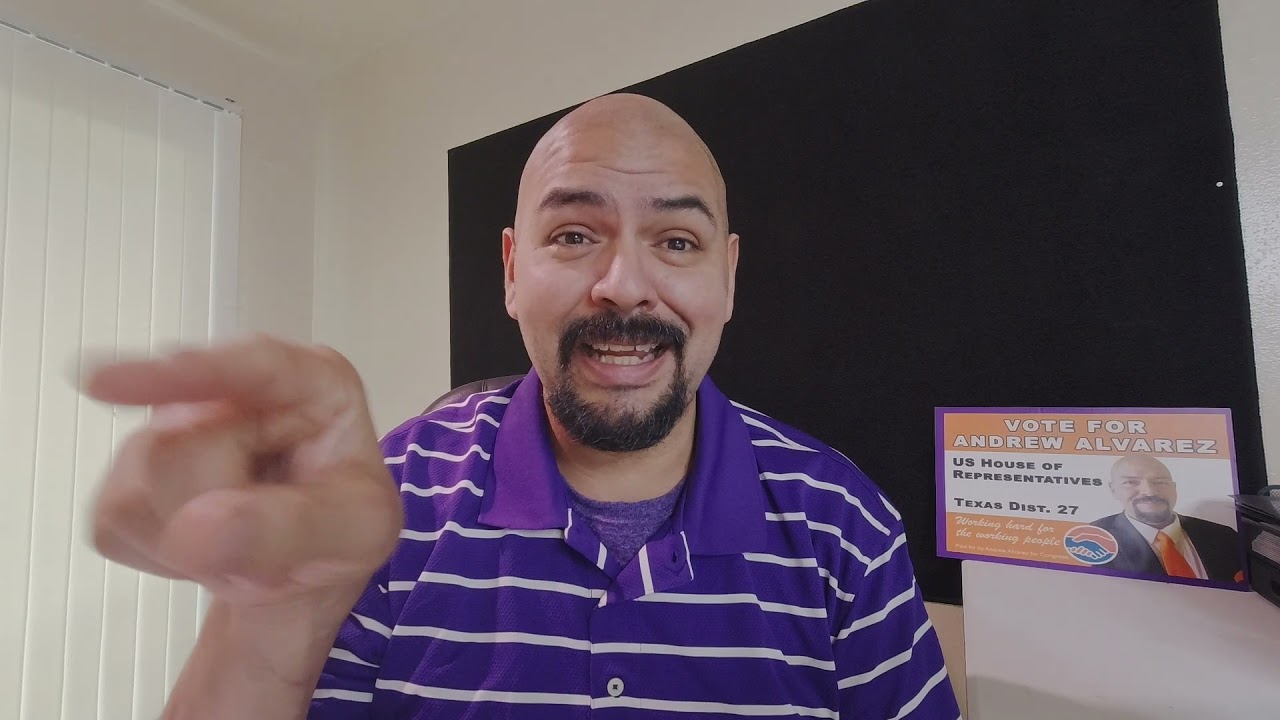